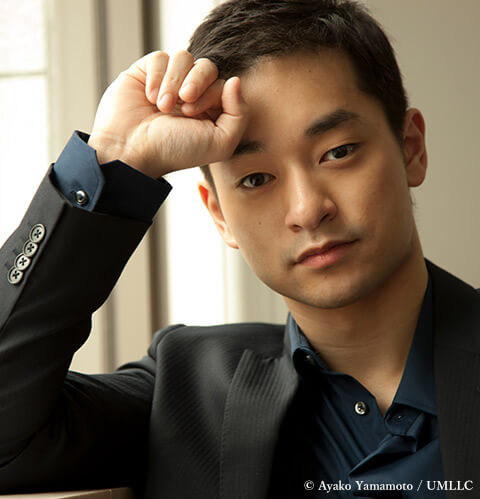 “Ryu Goto is a sterling violinist with impeccable technical credentials and a personal musical flair. He has rightfully taken his place among the top echelon of today’s young performers…….”

“When Ryu Goto first played for me a few years ago I was delighted to discover such a fresh and spontaneous talent and an obviously devoted and communicative young artist…….”

“Ryu Goto has a deep understanding and appreciation of music coupled with natural talent, flair and impeccable technique make him a singularly world-class violinist and performer…….” 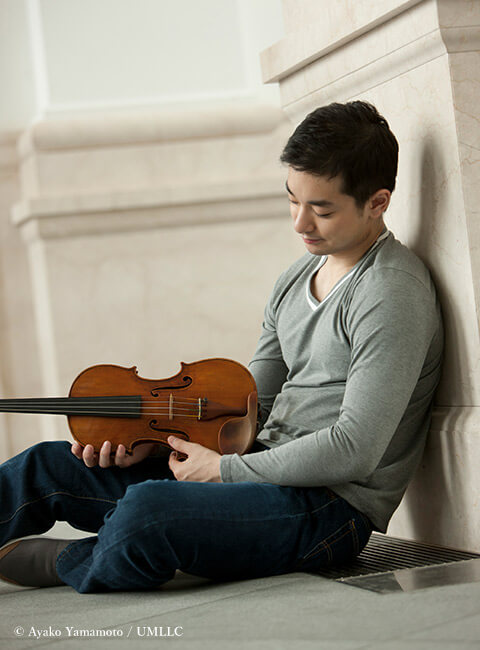 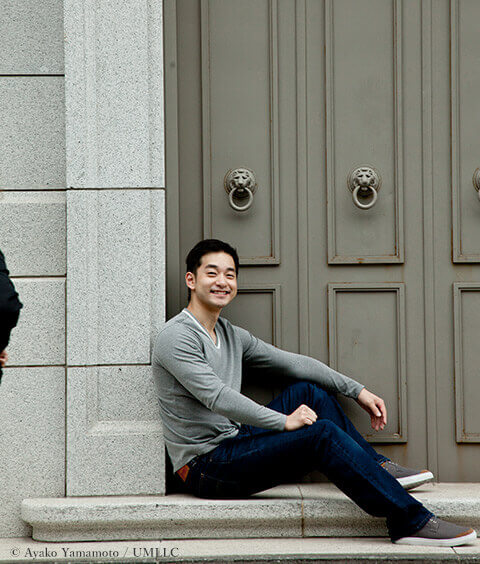 Ryu’s philanthropic work includes working with student musicians throughout the world, mentoring their development and conducting master classes in conjunction with the world’s top institutions. Efforts include the “Ryu Goto Excellence in Music Initiative Scholarship” with the NYC Department of Education, as well as collaborations with institutions such as the Juilliard School and the Harvard Bach Society Orchestra. He does extensive musical outreach in developing countries in Latin America, Southeast Asia and Africa.

In Japan Ryu’s features in media are numerous, including his own documentary “Ryu Goto’s Odyssey”, a chronicle of his career and personal life from 1996-2006. He has served as spokesperson for the East Japan Railway Company. From October 2015 to March 2017, Ryu appeared weekly on TV Asahi’s show, Untitled Concert, a nationally televised program in Japan listed in Guinness World Records as “the longest-running TV program for classical music.”

Ryu records for Deutsche Grammophon in collaboration with Universal Classics Japan. He joined the soundtrack “Fukushima 50”, the first Japanese film to directly depict the inside story of the titular group of employees tasked with handling the meltdown of the Fukushima Daiichi Nuclear Power Plant after the 2011 Tōhoku earthquake and tsunami.

In May 2011 he graduated from Harvard University with a BA in Physics.He is an Honorary Guest Professor at the Music School of Shanghai University. A member of the US-Japan Council, Ryu has been honored with an award from the Japanese American Bar Association as a Japanese-American leader. Alongside the performance activities, in addition to the international cultural exchanges, educational and community engagement activities in the world, he has been very active as a karate player and an entrepreneur. He holds a 3rd degree black belt from the Japan Karate Association, and is fluent in multiple languages including English, Japanese, French and Chinese. Ryu performs on the Stradivarius 1722 violin “Jupiter” on loan to him from Nippon Music Foundation.